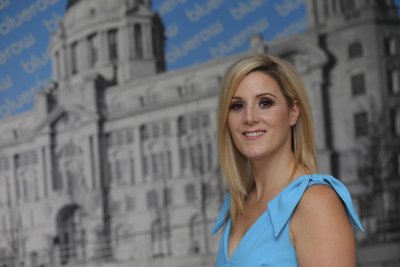 In the Queen’s speech, it was announced that plans to ban lettings agency fees will be put into a draft bill later this year.

The ban will mean that tenants will no longer have to pay the fees that cover general administrative tasks like performing credit checks, taking references and confirming immigration statuses, instead landlords will be asked to front these costs.

Helen Griffin-Booth, director at sales, lettings and investment agency Bluerow Homes raised concerns when the plan was announced in the Autumn Statement.

She says: “With plans to ban lettings agency fees included in most party manifestos prior to the election, it is no surprise that the plans are now moving forward.

“It is great to see efforts made by the government to protect tenants against rogue letting agents, particularly in areas like London, who are charging extortionate fees.

“However, I am concerned that tenants will fail to save money as a result of the ban.

“By passing the costs onto landlords they will ultimately be shifted to tenants by hiking up rents. Adding extra costs to landlords will only make buy-to-let investment less attractive thus decreasing the housing stock available within the private rented sector.

“With a draft bill planned for later this year, I hope to see a measure included to ensure that tenants can truly see the benefits of a ban to lettings agency fees.”