Council Tax is set to Rise This April. How will this affect you? 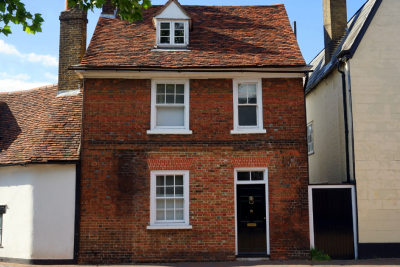 Council Tax is set to Rise This April. How will this affect you?

This coming April, most households across England including those in Liverpool, could see a rise in service charges, and council tax bills increased by up to 5.99%, leaving residents paying substantially more each year.

The council tax inflation comes about as a result of a survey completed by 113 local authorities across the country, who are becoming increasingly concerned about their financial security following significant government funding and budget cutbacks.

Hiking up bills will allow those councils feeling the most financial pressure to raise extra income. 95% of councils in England are planning to increase their council tax charges while 93% will cut back on services.

What Does This Mean for the Tax Payer?
You’re basically going to be paying more but receiving less. This is mainly due to social care being at an all-time crucial low across the country. Low funded care services currently result in local authorities proving inadequate care for the elderly and vulnerable.

In Liverpool, out of the proposed 5.99% rise, 3% will be spent making up the shortfall on social care funding, while the other 2.99% will be spent on general council services.

Every band will be increased by the same percentage. Band H is the most expensive rising by almost £200 per year while Band A is the cheapest increasing by approximately £40 annually.